Eligibility criteria to apply for the FMGE June 2021 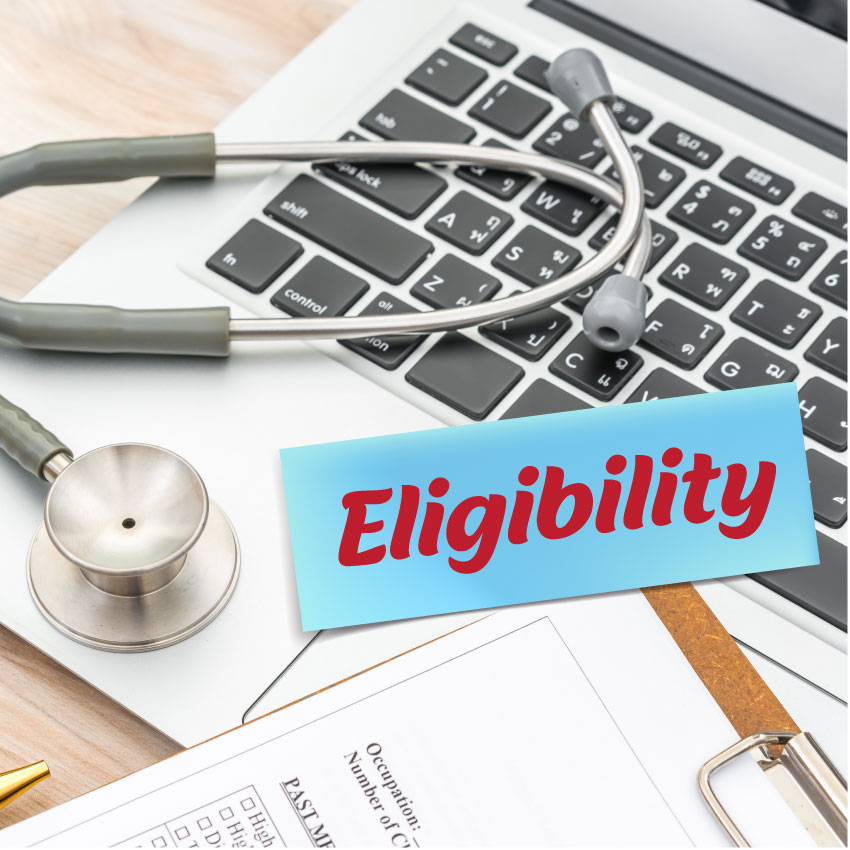 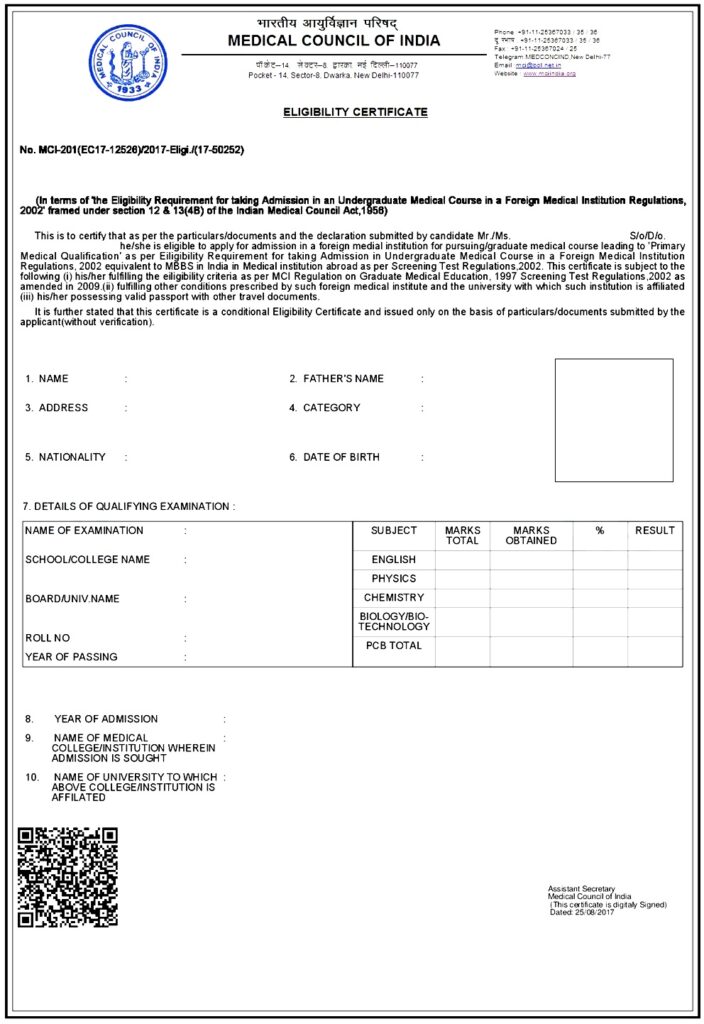 2. Primary medical qualification (MBBS/MD): The medical schools where Indians pursue their primary medical degrees should be listed in the WHO international directory of medical school & MCI recognized colleges list (eligibility certificates should be acquired by all the students from MCI once they apply for the respective universities abroad except for 2013 batch)

Attestation or Apostille of FMGE documents 2021 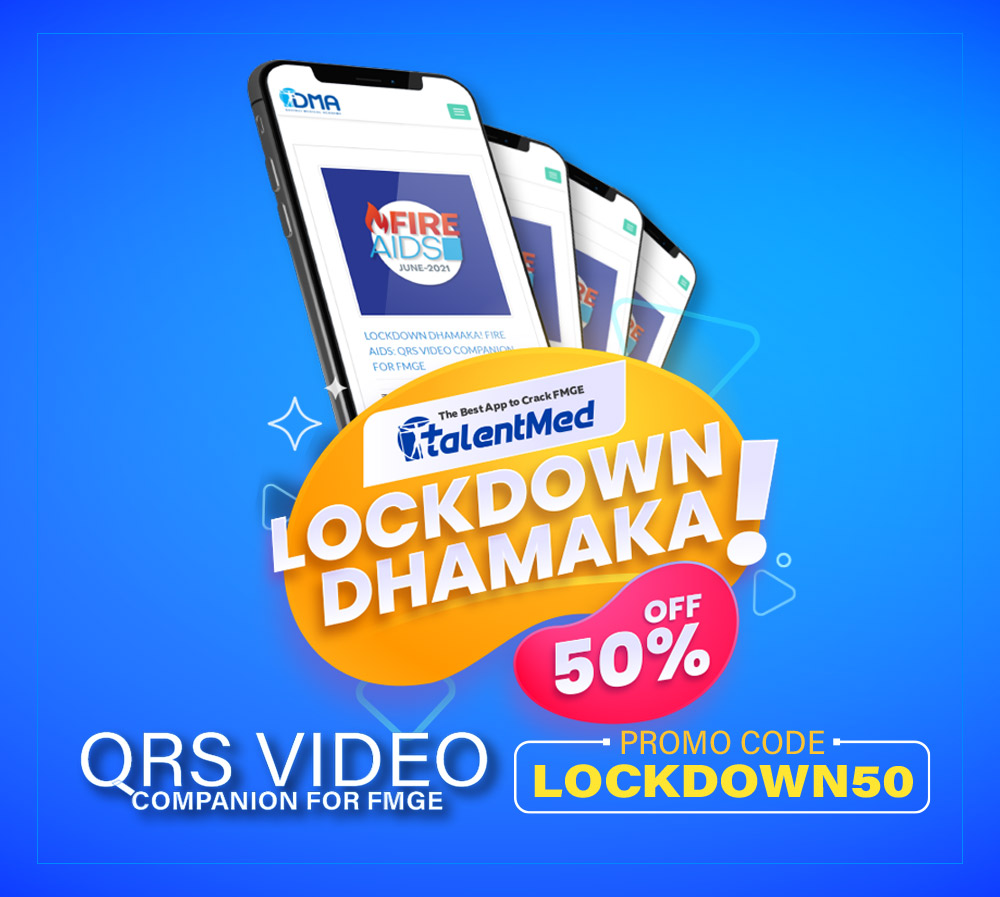 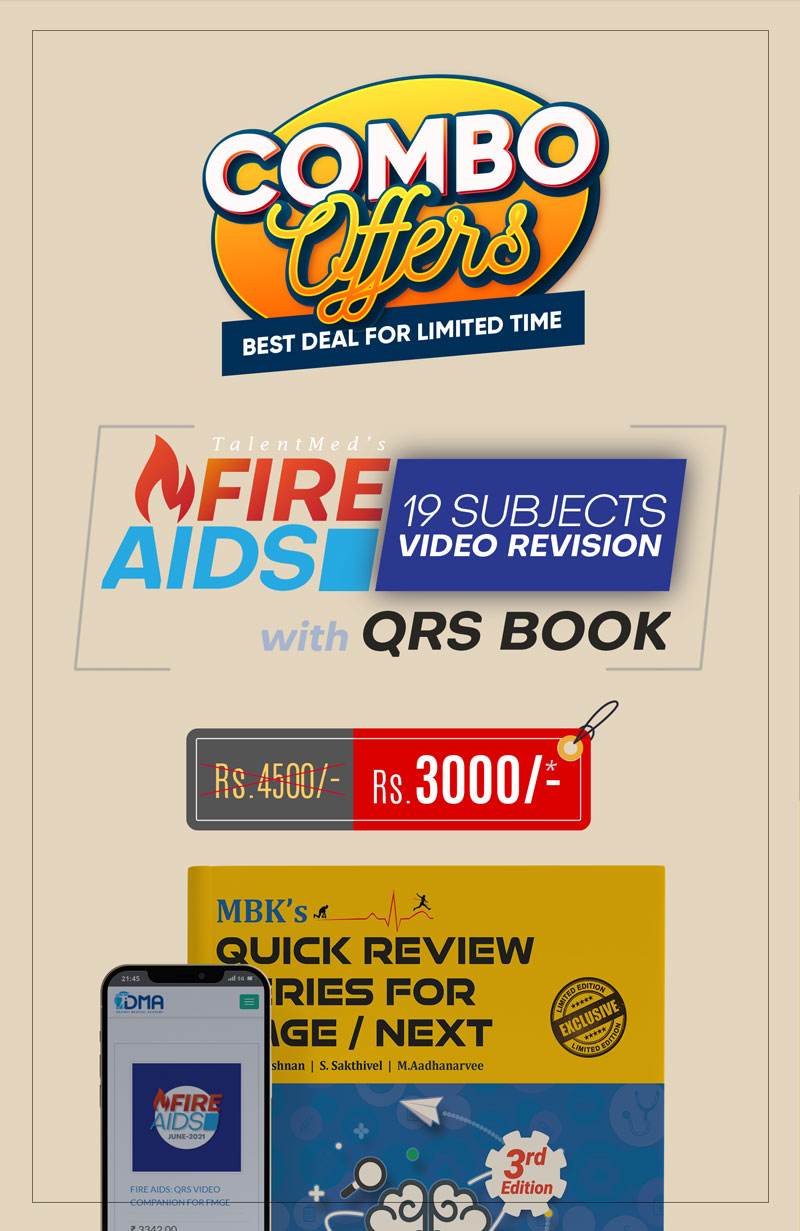 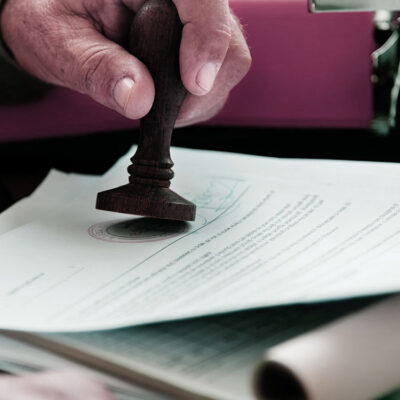 Attestation or Apostille of FMGE documents 2021 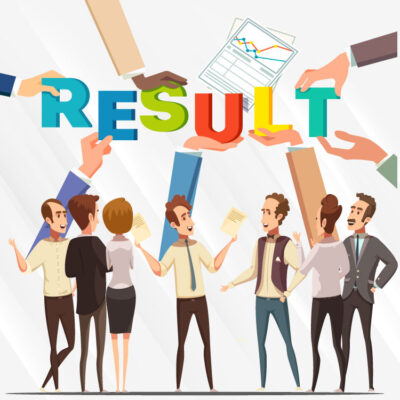 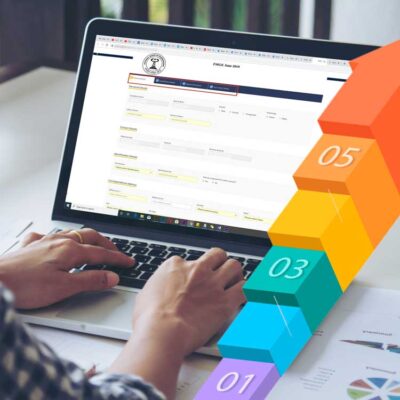 How to Fill the FMGE June 2021 Application Step By Step ? 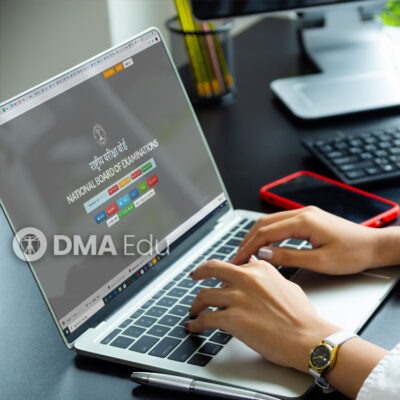